Today I took sometime off to read a classical paper from Weaver:
Science and Complexity.

The paper was published in 1948, many years before computers were first available at Universities, then on every desk and finally in every pocket. It was also published before DNA was discovered and then sequenced.

Sixty years ago, Weaver imagined that Disorganized Complexity would be tamed using computers and interdisciplinary teams of scientists. Today we use that approach and faster computers to perform complex simulations, but haven't yet developed a coherent framework to understand what lies in the "middle".

Understanding the nervous system of a worm called C-elegans or the development and regeneration of another worm called Planaria are example of Disorganized Complexity problems. These are (probably) simpler problems than understanding the mammalian development or the cat's neo-cortex. And yet, despite all our efforts applying "traditional" mathematical tools, computer simulations and performing all kinds of different experiments, we still do not have a working model of these systems. If you're interested, here is a link to a primer on the open problems related to Planaria. 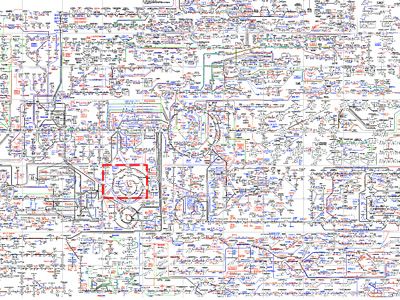 Check out this video produced by Harvard University. It is an amazing shot at trying to convey how complex a cell is. What you see is just a simplification of 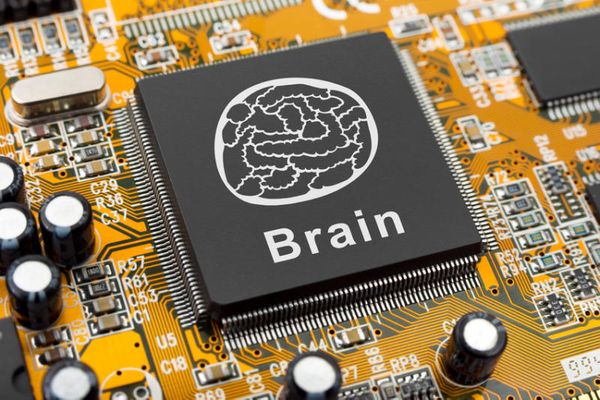 The two weeks I spent in Capocaccia were worth the trip. The Cognitive Neuromorphic Engineering workshop, organized by the University of Zurich, is an interesting mix of engineering, science, math